Researchers with Oxford and Harvard University have declared Modafinil to be the first safe “smart drug” in the world, making it one of the safest nootropics around.

The researchers studied the drug extensively and concluded that the narcolepsy medication Modafinil, can help people and it’s safe.

That’s including those without narcolepsy and helping them with problem solving and decision making. It could also potentially improve creative thinking for users.

Researchers say that the drug is safe in the short-term, presenting little to no side effects and no addictive qualities.

Students in universities and colleges across the US and UK are using modafinil to enhance their studies. Prescribed under the name “Modalert” in the UK, the drug was first licensed as a narcolepsy treatment in 2002.

Modafinil can be found and purchased online easily without the need for a prescription. It’s what is commonly known as a “smart drug” – a drug that helps people improve focus and study for exams.

A poll conducted on Nature journal readers suggested that of all readers, one in five had used smart drugs at some point to improve their focus.

44% of respondents named Modafinil in particular as their nootropic of choice.

While the smart drug is becoming more popular, there has yet to be any real consensus on how it affects healthy people who don’t have sleeping problems.

A comprehensive review of the most recent studies into Modafinil suggests the drug has a number of positive effects for healthy people.

One study suggested that Modafinil could even make doing work more entertaining.

The longer and more complex a task was, the deeper the cognitive benefits of the drug, according to the authors of the review.

The review doesn’t overlook potential drawbacks of the medication, but does suggest that these effects – such as a drop in creativity for already creative people – were not consistent.

The drug has minimal impact on mood and will only cause mild side effects like anxiety and headaches; side effects that were also reported by those taking a placebo.

As one of the smartest and safest nootropics around, Modafinil stands out from other drugs – like Ritalin – that have a litany of negative side effects.

Modafinil appears to be among the first smart drugs that is completely safe for otherwise healthy people to use.

It’s important to not overlook the potential long-term effects of Modafinil. Stimulants such as coffee and nicotine have positive short-term benefits that are wiped out with long-term use.

Studies are continuing to look into the effects of long-term use, but the results so far seem promising.

One problem with Modafinil is that it’s not fully understood how it works. We just know that it works.

One theory is that it improves blood flow to the brain, in particular to the parts of the brain that govern attention and learning. It could also increase brain activity in areas that manage memory, problem solving, and reasoning.

Modafinil presents the first safe smart drug in the world that can genuinely help with things such as exam preparation with little to no negative side effects.

Never before have we seen something that offers great benefits without taking something in return. The researchers aren’t saying that everyone should go out and use Modafinil, but they do believe that the time has come to consider how something like modafinil should be considered, classified, and used.

For now though, it remains among the safest nootropics on the market and is the first genuine safe “smart drug” around.

There are only a few outlets where you can purchase Modafinil online from the UK.

The online store we can recommend to our readers is ModafinilXL.com. We recommend ‘Modafinil XL’ because of their legitimate products and their reliable international delivery service.

If you decide to purchase Modafinil we have an online code for our readers below. 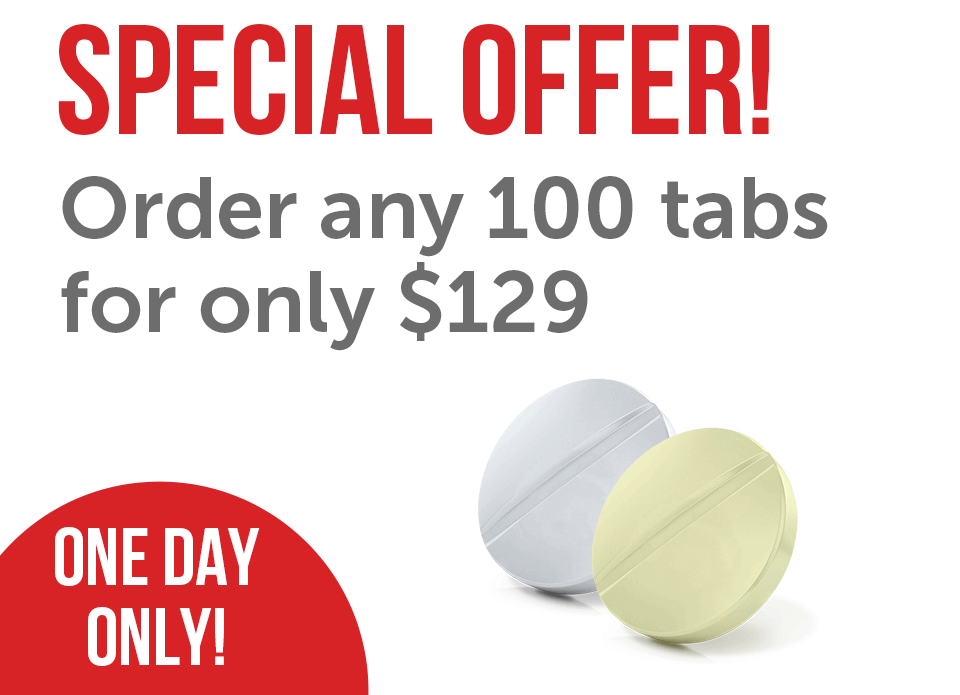